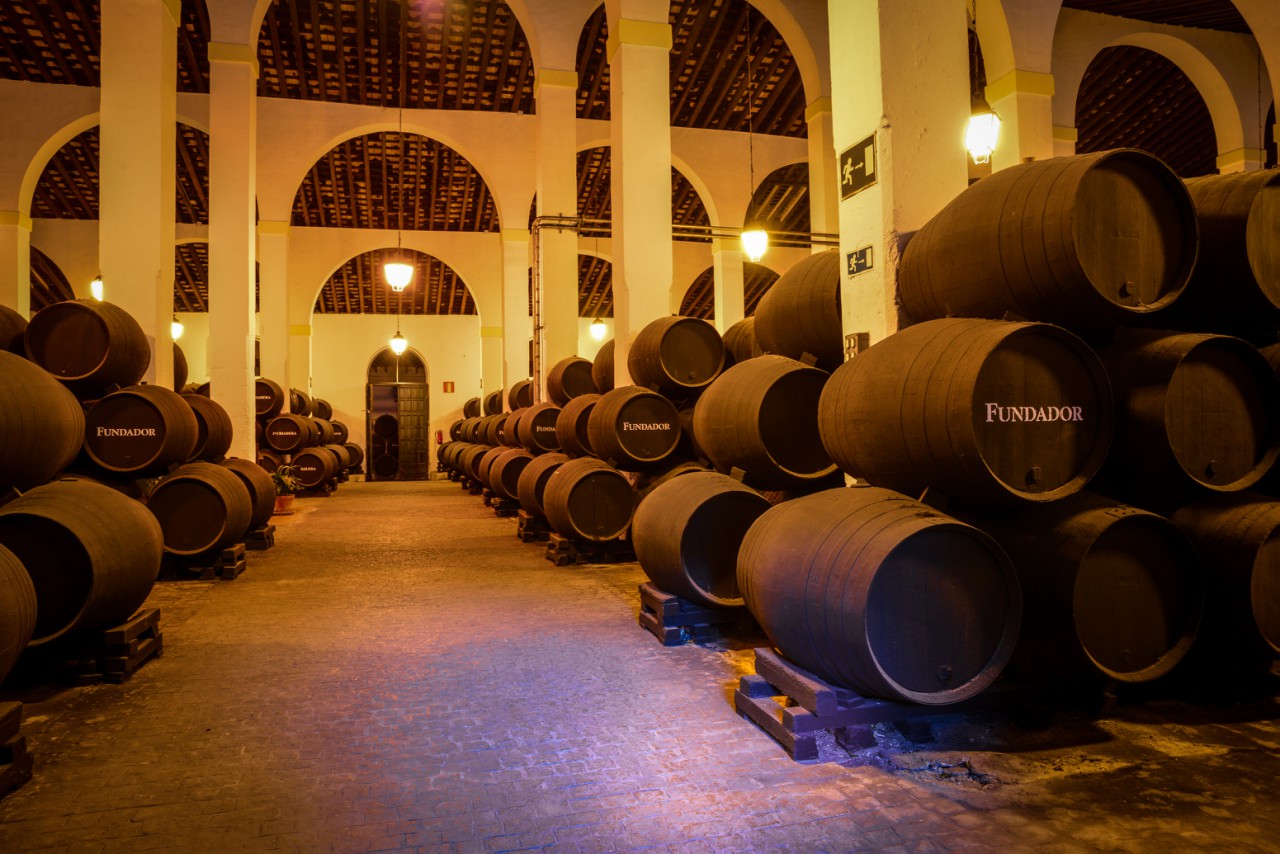 Emperador Inc. – the largest global brandy company owning the world’s iconic and best-selling brandy Emperador Brandy – saw net profit to owners grow by 53% year-on-year to P5.1 billion in the first half of 2021, while revenues rose by 18% to P25.3 billion.

Emperador Inc. president Winston Co said, “The gradual easing of quarantine restrictions in various parts of the world has buoyed our first half business performance.  On-sites have started to return.  We see the brandy business led by Fundador growing by double digit in the UK, US, Canada, Spain, Mexico, Canada, and Asia, including the Philippines.  The whisky business continues to pace strongly led by North America, Europe and Asia, led by China.”

Mr. Co added, “We are extremely happy to report a record first-half net profit of P5.1 billion. Both brandy and whisky segments showed increased margins and robust profitability given the benefits from improving product mix and positive operating efficiency.  We hope global economies continue to rebound and return to some form of normalcy.”

It also owns Whyte & Mackay, the world’s fifth largest Scotch whisky producer, which was recently recognized as ‘Distiller of the Year’ at the Icons of Whisky Scotland 2021.

Emperador brandy and whisky products are available in more than 100 countries.

Emperador, Inc. (EMP) is a publicly- listed company at the Philippine Stock Exchange.