Share Tweet Pin It
Next Story: UNIQLO to Open Third Roadside Store in the Philippines in November →
Posted in Lifestyle Techonolgy

Is narzo 50i Prime the most affordable smartphone ever? P3,999! 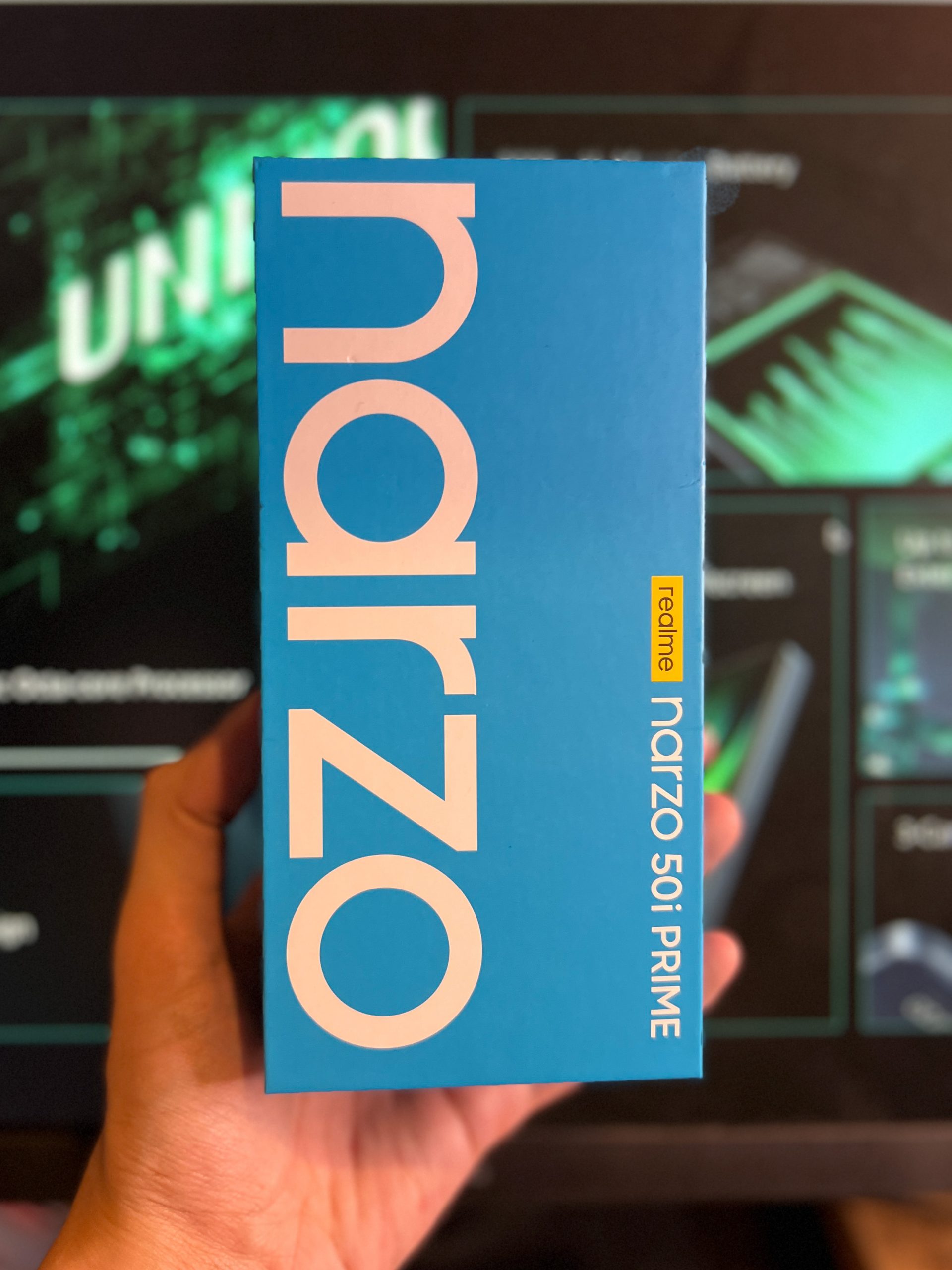 As a casual user of realme, I’ve always known narzo to be a series of phones under the realme brand. But I just recently learned that it is now a standalone brand from the realme ecosystem since July 2022.

At narzo’s first regional media roundtable here in Cebu recently, narzo Philippines representatives introduced to members of the Cebu media and content creators the new brand. narzo aims to be a game changer that provides more affordable, all-rounder smartphones to the Filipino. Such goal is anchored in their belief that innovation is for everyone, regardless of class and status.

But the most game-changing revelation during the event is their latest phone, the narzo 50i Prime. Launched only last August 15, 2022, narzo Philippines representatives revealed that it is now their most affordable and fastest-selling unit thus far. Why so? Because it is very affordable at P4,999 (limited price offer: P3,999)

The phone already achieved back-to-back sold out records across platforms with the original retail price of P4,999, but the brand decided to offer a limited time price drop promo to really introduce itself as a serious challenger in the local tech landscape and at the same time, it hopes that with such affordability, Filipinos will consider the narzo 50i Prime as a gateway unit to try out the brand and soon upgrade to more premium narzo smartphones.

P3,999 is probably the most affordable price an all-around smartphone could ever get, but that doesn’t mean that user experience and after sales support is compromised at it shares a heritage with realme, so users are assured of the same standard of quality when it comes to overall user experience and that products will remain reliable and trustworthy even with the low price.

When you buy the phone, you might be wondering why the box is so light. That’s probably because of the absence of a protective “jelly” case and the brick charger.

I would say that the narzo 50i Prime is perfect for those who want a really affordable but still useful phone. It is very light and slim and it looks nice. It has really great haptics! And it is fast enough for everyday use. I can even play Mobile Legends on it, on moderate graphic settings.

Now that the Christmas season is fast-approaching, I think the phone would be a nice Christmas gift for not-so-tech-savvy peeps who have yet to experience a smartphone like our grandparents or children. At P3,999, it is so affordable, it’s just like you went shopping for new clothes.

The narzo 50i Prime and other narzo phones are also available on Lazada, TikTok Shop and 30 (and growing) narzo stores nationwide!